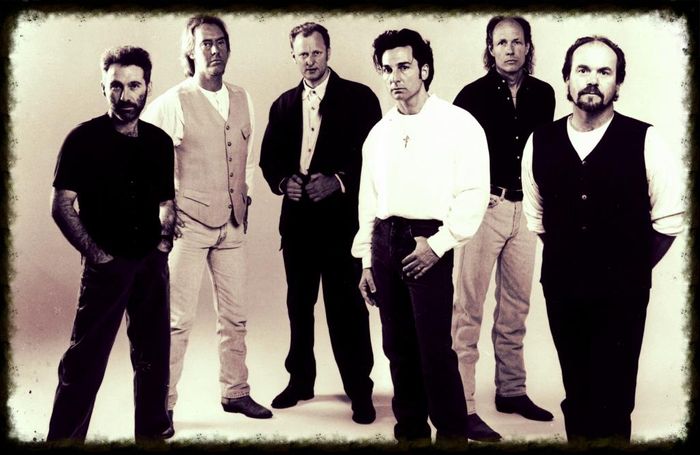 Peter Beckett began his stint with the Australia's Little River Band, by writing songs for the band starting in 1988. Along with Glenn Shorrock, LRB's original lead singer, Peter teamed up to write 'Soul Searching' for LRB's Monsoon(MCA) album. Along with songwriter/producer Dennis Lambert, Peter also wrote 'Everytime I Turn Around, which was recorded on LRB's Get Lucky LP(MCA). A recording of this also reappeared on Player's Lost In Reality album in 1996. Little River Band members at the time of the recording were Glenn Shorrock(lead vocals), Derek Pellicci(drums), Stephen Housden(lead guitar), Graeham Goble (guitar/vocals), and Wayne Nelson(bass/ vocals). After the release of Get Lucky, Graeham Goble astonished everyone by departing the band. Paul Palmer, their manager as well as Player's, asked Peter to take his place on guitar and backup vocals, to which Peter obliged. They went on to play an Australian tour, and returned to the States for another leg of the tour.

Tony Sciuto also toured with the band in 1990, adding a more keyboard oriented sound to their live performances, along with his guitar skills and backup vocals. In 1991, the band released another record titled World Wide Love. This project was a mixture of the best songs taken from the last two albums, Monsoon and Get Lucky. The title track 'World Wide Love', was released as a single, written by Tony Sciuto, Derek Pellicci, and Peter Beckett. This song was also used as a findraising theme for the World Food Bank that year. The B side, 'The Bottom Line', was written by Peter with Derek Pellicci. Peter would also release this song on his own solo album, Beckett, the same year.

By 1992, Little River Band went on an extensive world wide tour throughout Europe and the USA. Peter was the featured artist, singing his number one hit from his PLAYER days, 'Baby Come Back'. A live version of this tour was released on Blue Mountain Records by LITTLE RIVER BAND called Live Classics.This album was dedicated to Wayne Nelson's daughter Aubree, who at the age of 13 died in a car crash that year. The band was back on the road again but Tony Sciuto had left in 1992 to rejoin his own band, Banging Rush. Tony then returned to the band in 1993 to 1997. Richard Bryant stepped in to take over the keyboards. When the world tour was finished, the band members went their separate ways. 1994 saw Stephen Housden releasing a soley instrumental album New World Groove(Guitar Nine Records), showing his stunning guitar technique from his Celtic influences. He was assisted by Derek Pellicci on the drum programming and percussion.

Also in 1995, Little River Band's Twentieth Anniversary Collection, compiled and also produced by Derek Pellicci, was released on Rhino Records.The new double CD was a collection of 37 of the best songs from the band's career since 1975, including the John Farnham era. The band was on the road once again but due to over excessive touring schedules, Glenn quit the band in 1996, as well as Wayne Nelson. Glenn was then replaced by Steve Wade, x-lead vocal for the Graeham Goble Experience. Wayne Nelson was replaced by Hal Tupea on bass. With Wade as the frontman on lead vocals, Little River Band traveled two world tours, also playing 500 gigs in the US as well as a short tour of New Zealand. Wayne continued his work producing custom sound for Studio West in San Diego. Tony Sciuto returned to play keyboards once again from 1996- 1997.

When this tour ended, Peter left the band to return to his other projects involving Player. Tony Sciuto went on to released Holiday In Eden with his band, Banging Rush. Steve Wade remained LRB'S lead singer until 1999. After terminating his membership, Steve release his self-titled album in 2001, and is credited with a number of television and radio commercials, variety shows, and soundtracks. Wayne Nelson, taking over the lead vocals, rejoined the group in 1999 and still tours with Steve Housden, Greg Hind(guitar), Chris Mario (keyboards,vocals) and Billy Thomas(drums) as Little River Band. LRB was, and still is the finest soft-rock band from Australia, now celebrating their 30th anniversary this year(2005). Glenn Shorrock went on to form BSG, with Beebs Birtles, and Graeham Goble, touring Australia, playing the great songs that they wrote and made famous with Little River Band. Birtles, Shorrock, and Goble are planning an American tour for 2006. 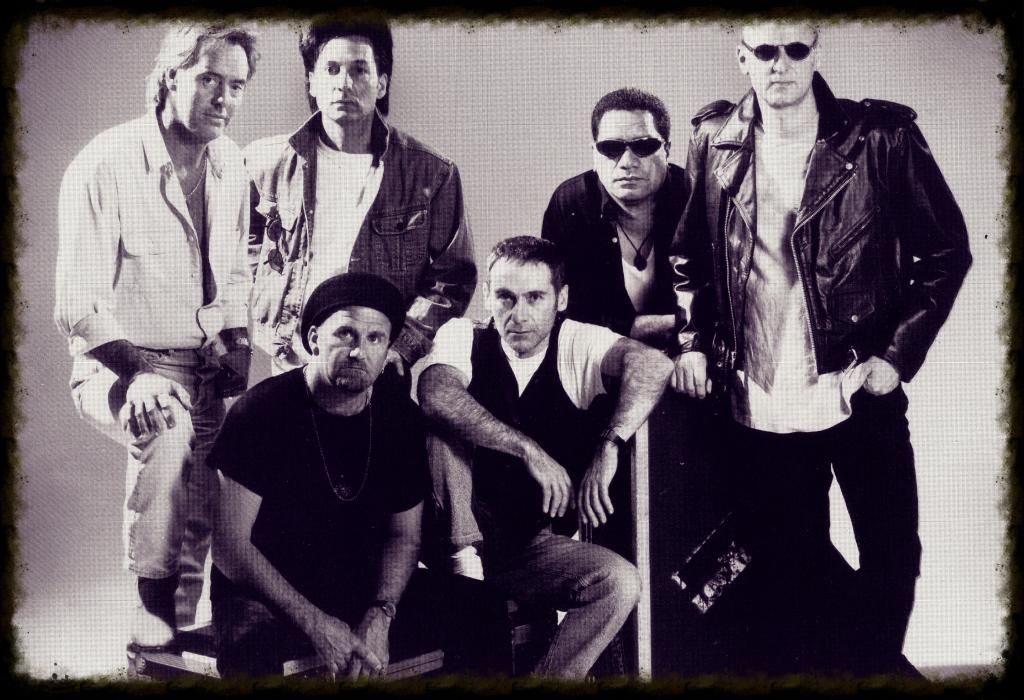