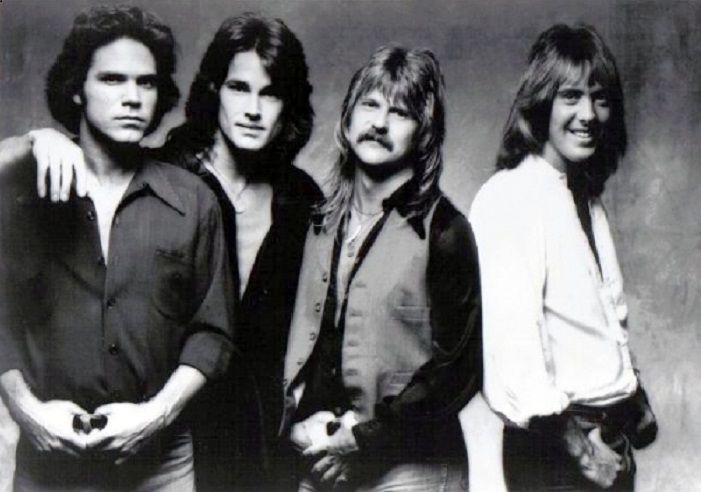 PLAYER began as a chance meeting between Peter Beckett and J.C. Crowley, in 1977. They met by coincidence, both being the only two dressed in jeans and t-shirts, attending an all-white garb party in Hollywood. J.C. came from Galveston Bay, Texas, and Peter from Los Angeles. Oddly enough, they both turned out to be singer song writers, and made plans to get together later and jam. In J.C.'s garage, they began working on their new material, calling their band Riff Raff.  Later changing their name to Bandana, they recorded a single record called "Jukebox Saturday Night", written by JC and J.Crocker. The B side was called "Love Is Where You Find It", later to be added to the first Player LP. The chemistry was good between Peter and JC to agree to the idea of organizing another band to play their own songs. They hired Paul Palmer as their manager, who then introduced Peter and J.C. to his friend Ronn Moss, who came aboard as their bass player. It was just the three band members jamming for awhile, then Ronn brought in his old friend John Friesen(drums). Both had been in high school bands together. Ronn Moss had formerly been in the bands Fable Airship, Punk Rock and Count Zeppelin. John Friesen had toured with the Ice Follies as a drummer, percussionist, and musical director. The bands style of music developed into mainstream soft pop/rock, with mellow keyboards and layered harmonies. This seemed to fit right in with the breezy sounds of L.A at the time.

They began playing bars and gigs to perfect their playing skills. Their potential managers took them around to different producer's offices to play live, lugging their guitars and amps.  The band's theory was that "a demo tape can be thrown on a shelf and forgotten, where as a live band wouldn't fit."  The band was turned down many times when auditioning. They eventually ended up at the office of Dennis Lambert and Brian Potter, successful songwriters and owners of a new production company called Haven Records. Dennis and Brian were well known at the time for producing recording artist such as The Grassroots, The Four Tops, Dusty Springfield, Glenn Campbell, and The Righteous Brothers to name a few. Lambert and Potter liked what they heard and took the guys into the studio to record a few songs. Based on these tracks alone, Lambert and Potter were quite impressed, but Haven Records had since then folded. They then collaborated with the owner of RSO Records, Robert Stigwood, and CEO Alex Corey, and got the band, still nameless, signed to a record deal.

The matter of a band name was resolved while watching a movie on television. They saw the end credits list the film cast as "players", thus they dropped the "s" to become Player. The band also added keyboard synthesizer player Wayne Cook, former band member of Steppenwolf(1976), as a session player. A few short months later, with massive radio play, Player had an international number one hit single called 'Baby Come Back'. This song came about when Peter had just split from someone he had been in a relationship with for a long time. Still feeling the sting, he sat down with J.C. Crowley, to write, and their moods came out in the song 'Baby Come Back'. This song broke on the radio in October of 1977 and reached number one early January 1978.

Player was voted by Billboard Magazine's honor roll as Best New Single Artist for 1978. 'Baby Come Back' was immediately followed by their top ten hit, 'This Time I'm In It For Love'. Both songs appeared on their self-titled, debut album,Player. As well as both playing guitar, Peter and J.C. shared the lead vocals on this album, except for 'Tryin' To Write A Hit Song', which Ronn Moss took the lead vocals on.  J.C. is also credited with playing keyboards and synthesizer as well as guitar. They first performed live as the opening act for Gino Vanelli November of '77, then later with Boz Scaggs. It was in the middle of this tour that 'Baby Come Back' became a huge hit, and the band took off from there.

The following year in 1978, they released a second album also on RSO, called Danger Zone. This album produced the hit singles 'Prisoner Of Your Love', which made the top 40 list, and 'Silverlining'. Where their first album captured the sunny sound of California pop, Danger Zone illustrated the band's progressive pop/rock side with heavier guitars pushed to the front. Both LPs, Player and Danger Zone, released also on 8-Track, went gold. The band then continued to tour bigger arenas with Eric Clapton, Heart, and Kenny Loggins, as well as headlining at smaller venues. RSO wanted Player to harden up their image, putting them on tours with hard rock bands. Peter was quoted later as saying that "this could have probably been their biggest mistake, and that Player may have still been around today if not for that."

Not soon after the tour ended, J.C.Crowley left the band to start a new career in country music. RSO Records folded, and PLAYER signed with Casablanca Records, releasing their third album Room With A View in 1980, which Peter co-produced with Tony Peluso. From this album came the top forty hit 'It's For You'. Room With A View was a combination of soft, romantic melodies, such as 'Bad News Travels Fast', and heavier rock tunes, such as 'Tip Of The Iceberg'. Peter sang and wrote every song on this LP. By the end of this tour, Ronn Moss' focus had now shifted to acting, and he quit the band to make films in Italy. By 1982, Peter Beckett and Dennis Lambert collaborated on the release of Player's fourth LP Spies Of Life on RCA Records. From that album came the single 'If Looks Could Kill'. Also joining Peter and John Friesen, the only two original band members left, were Miles Joseph(guitar/vocals) and Rusty Buchannan(bass). Miles was credited on Room With A View as a session artist but was now listed as Player members on Spies Of Life. J.C Crowley appeared again on this Player album, but this time as a co-writer with Dennis Lambert on "I'd Rather Be Gone'.

After this album, the band members went their separate ways, and Peter decided to become a full time writer, leaving Player on the back burner. He began penning hits for such notable artists as Olivia Newton-John, Heart, Little River Band, and many others. He also was credited with writing songs for movie soundtracks as well as singing some of the tracks himself, both lead and backup vocals. Peter was actually the mystery voice on the song 'Two Heads Are Better Than One' from Bill and Ted's Excellent Adventure in 1989. The Nelson twins recorded the song for the movie but Geffen Records was not happy with them recording for another label. They pulled it before the soundtrack came out and Peter's voice was dubbed over theirs under the name Powertools. The name was taken from a then L.A. club. Being so much in demand for his work, Peter became a session artist for other recording stars, such as Roger Daltry, Starship, and Kenny Rodgers, to name a few.

But Player was not done yet.... 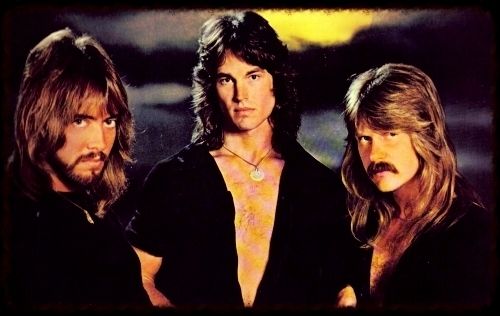 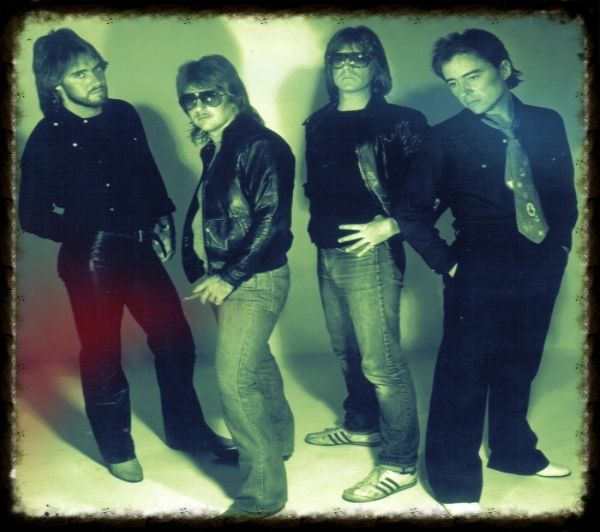